Check out chapter 10 of the book of Mark. There’s a story there about a blind man (Bartimaeus) who was begging by the road. As Jesus and his disciples pass the man cries out, “Jesus, Son of David, have mercy on me!” Some of the people were annoyed with him, but the man continued to only shout louder. Jesus finally responds and asks him this question: “What do you want me to do for you?”

Sometimes I struggle with how to pray more specifically.  This story has challenged me to do just that.  I’ll catch you after the video…

He asks the same question of you as you approach the Throne of Grace.

“Adventuresome living is a perspective that touches every part of[...] 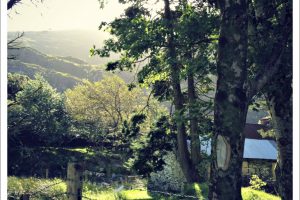 I’ve mentioned my love for Lois A. Cheney’s poetry before,[...]