Psalm 139 says that I am “fearfully and wonderfully made”. It tells me that God formed me and wove me together in my mother’s womb even before she knew that she was going to have a child.

He chose my green eyes, and my frustrating eyebrows that seem to have a mind of their own. He chose my dishwater hair color, my body type, and my height. And yet too often I carelessly comment about how He formed me.

We are all quick to lament the size of our thighs, the length of our noses, and even the shape of our toes! The words “fearfully” and “wonderfully” express the gentleness and tenderness with which we were created.

Have you ever held an infant before? Better yet, have you ever seen someone who is reluctant to hold a baby? It’s generally not because they dislike babies. They usually refrain from holding the baby because they fear hurting it. They recognize that something so fragile requires tender care. God showed ultimate tenderness as He formed us. David wonders at God’s care when he says in Psalm 8:3, “When I consider your heavens, the work of your fingers, the moon and the stars, which you have set in place.”

Why mention the stars when talking about how God created us? Read it again. The universe is the work of God’s fingers! There is no part of us that was casually or thoughtlessly formed. If He perfectly placed flaming balls of gas and magma into the sky, what does that say about how He created you and me? He declares you to be His poema, His poem, His masterpiece. Not only that, but He continues to think on us even after He created us!

“How precious are your thoughts about me, O God. They cannot be numbered!”

God not only created you as the crown of His creation, but He thinks innumerable precious thoughts about you!

I hope you will treasure that thought and promise today. 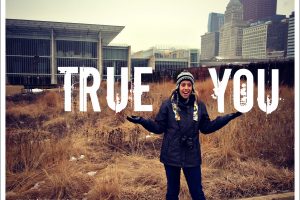 We are starting a brand new series that has everything[...] 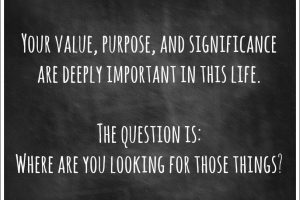 Dear Ginger, I was at the conference this weekend and[...] 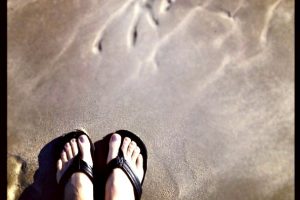 Just As You Are

“You are a beloved creation of the God of the[...]